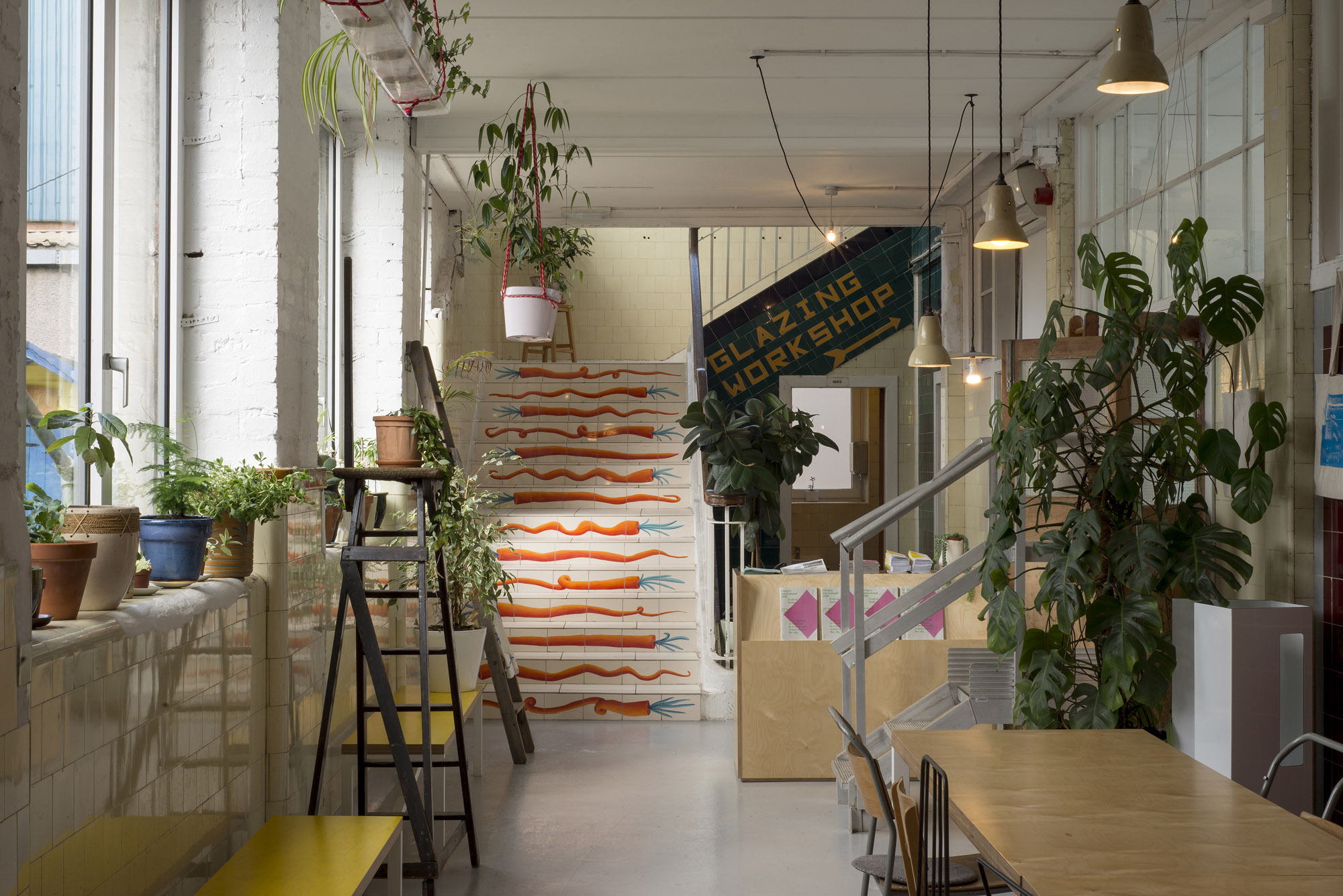 Pre-ramble is the first in a series of events programmed by Jude Browning and David Dale Gallery which uses the gallery as a rehearsal space for live performance.

Launching the programme are artists Jude Browning, Lucy Duncombe and Jess Higgins. They have been commissioned to develop new works which consider the difference between the present tense of performance and the sense of time in reading. Each of the artists engage with shifts from writing to the live voice to explore how questions of delivery can be addressed.

The event will take place as a “dress rehearsal” for work in progress and acknowledges how performance can rely on the presence of a live audience.

“And If I Was A Word Could My Letters Number A Hundred? – More Likely Coarse And Guttural – One Syllable – Anglo Saxon”

*with dancing and lip syncing by Marina Bello.

Partly Stressed (to bee, you see) is a performance caught in a holding pattern and trying to improvise its way out of the room. Drawing loosely on some principles of ‘tragedy’ as circling towards event, counter circling in the fallout and punctuated by ritual song, improvisational chains, something about a grape harvest(?), and the wheeling out of an aftermath – this performance pits punctures in the present tense via oral gestures and ambiguous moves, suspended between vehicular languages of formal address and a rhythmic, romantic idiolect.

A Good Man Speaking Well is a recited monologue which closely describes the gestures of a man’s morning routine.